CSS definitions used to build the base "CentOS Web Visual Style". It should always be loaded in first place.

CSS definitions used to build visual effects. New definitions may be grouped in separate files as time goes by.

The visual presentation of most web applications is generally based both on HTML style definitions and CSS definitions. These definitions are dependent one each other and should match in order to have effect when the page is rendered in a web client.

The following are some ideas to consider; feel free to add yours and improve what we have until now: 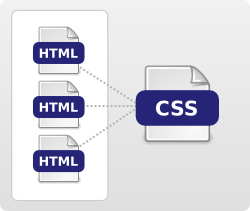 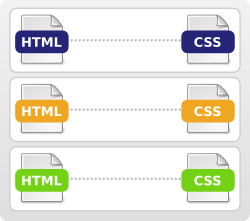 The following file has a set of HTML and CSS files with a first implementation of Common and Miscellaneous section. It is here for you to check and improve.